Kinect With Your Inner Rabbid...

Those rowdy Rabbids are back, and this time they’re unleashing their own style of humour, carnage, and mayhem onto Kinect! That’s right folks, now Xbox 360 owners can play around with the Rabbids - without controllers – as they invade your own living rooms. You’ll get to interact with those bodacious bunnies as they pop up everywhere, causing all sorts of mischief! 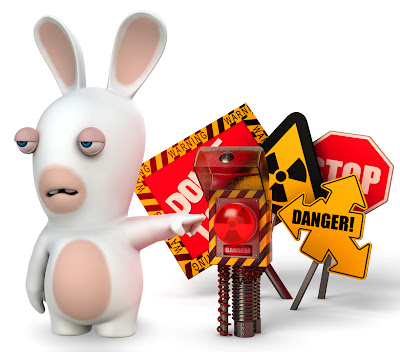 In addition to the Rabbids taking over the family home, there are also a kooky collection of mini-games for you, your family, and friends to go wild in! Expect some really cool 4-way controller-less multiplayer, that’s sure to tickle your funny-bone. All in all, the Raving Rabbids are as crazy as ever and no fan will want to miss this wacky new instalment in their awesomely popular series of videogames! 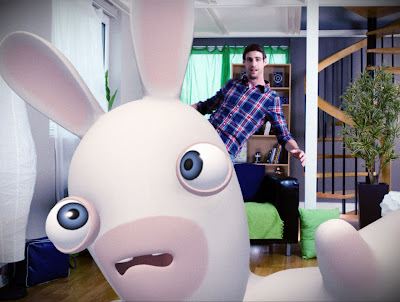