See The Skylanders Up Close & Personal...

Spyro’s new adventure takes the series in a whole new direction, introducing a bunch of heroic new characters with cool powers which can be added to the game by purchasing collectible figurines. A fusion of collectible toys and videogames, players collect figures (see some of the cool characters below) and then zap them into the videogame via the Portal of Power. Then these characters can then be played in a fantastic fantasy-styled action game. Each of these heroes has unique powers and abilities that will help you in the game. Check out Guru’s Game Guide below to get all the inside info on the Skylanders:

YOUR WICKED WARRIORS
Check out their incredible abilities… 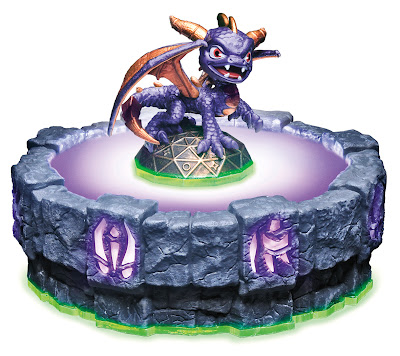 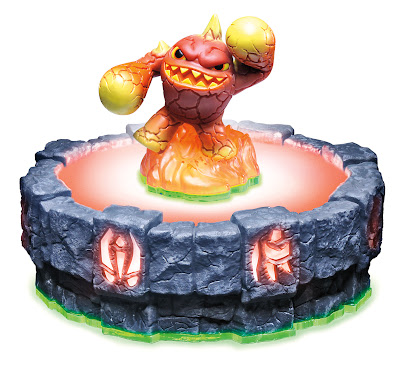 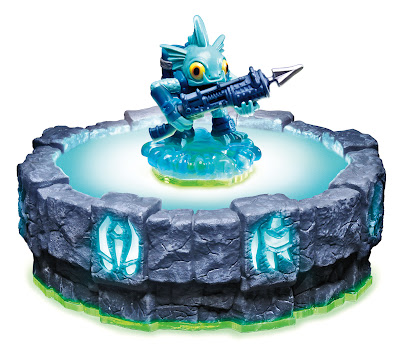 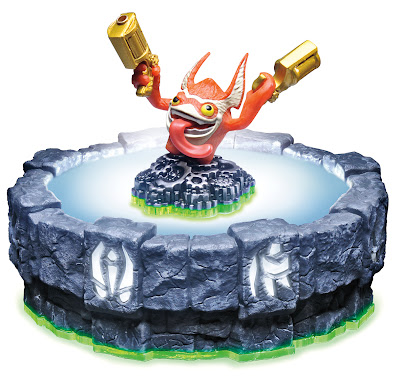 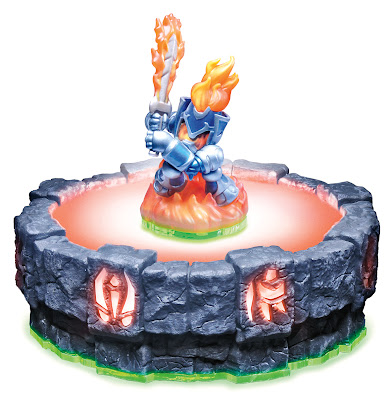 IGNITOR
Element: Fire Primary Attack: Flaming Sword Secondary Attack: Fire Spirit
Upgrades Include: Blue Flame Fury – Fire Flourish – Armor Leap
Once a knight, who was fused to his magical suit of armor and transformed into a heroic Blazing Spirit, Ignitor is all fired up to protect the Skylands from evil. 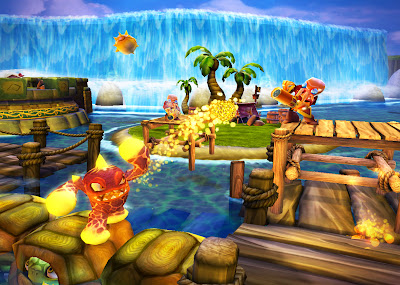