HIT PICK #3: TO INFINITY AND BEYOND... Disney Infinity gives Guru a glimpse at the Future of Kids Videogames! 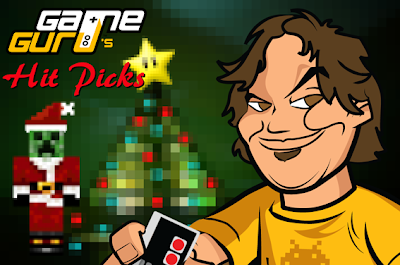 It's really unfortunate, but the truth is, a lotta kids games totally suck!!! The good news is that Guru hand-picks the games that make it onto his website, so you'll always find something worthwhile playing here!!! 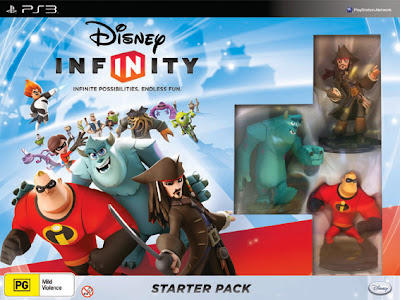 Now every once in a while, something really special comes along, a truly exceptional kids title that goes the extra yard... When this happens, Guru tries his best to spend some extra time on these games, giving them some well deserved extra coverage. 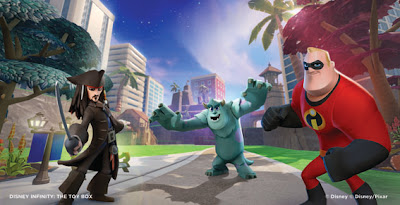 If you're a regular visitor to G@MER 4 KIDS, you've more than likely already seen my Disney Infinity features over the past months. Infinity is truly is one of the most impressive kids games of recent years! 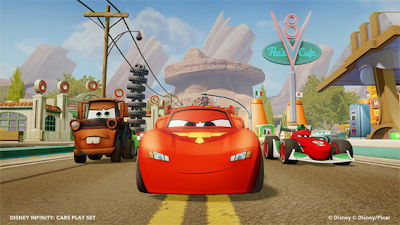 Taking the best ‘creative’ parts of titles like LittleBigPlanet and Minecraft, and then mashing them up with Skylanders style ‘figurine’ tech, Infinity goes way beyond anything Guru's ever seen before. 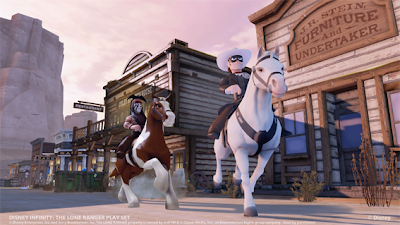 The game is broken up into two parts. There are Playset levels which are themed (eg. Monsters U - which is all about pulling off pranks) with traditional action/adventure gameplay, and then, there’s the incredible virtual Toy Box, which allows kids to play any which-way they’d like to. 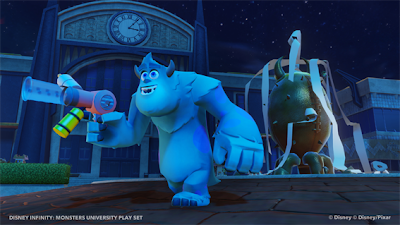 Players can mix and match characters and worlds, build their own games, and share their creations - the possibilities are truly endless! Disney Infinity is a must play for anyone with kids, who is a big kid themselves, or is a fan of the Disney/Pixar films – in a word, AWESOME!!! 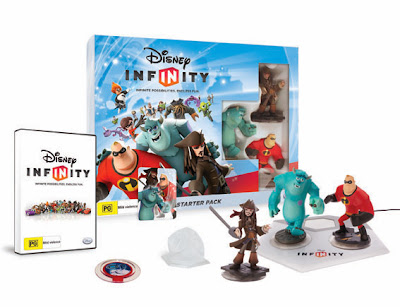 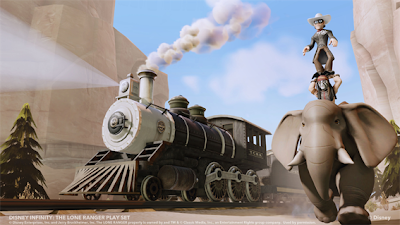 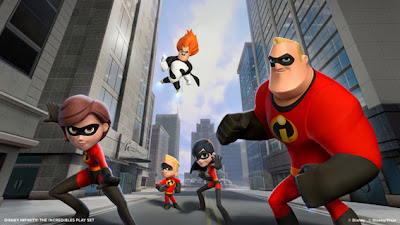 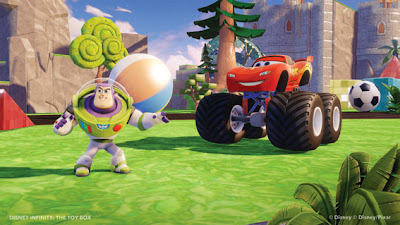 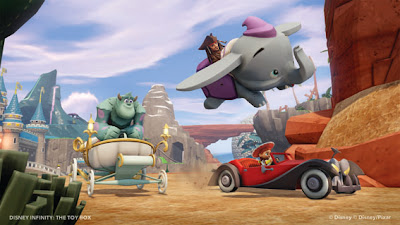